So, you have downloaded Surf Alarm to get automatic alerts for when the waves are on.

You won’t have an optimal app experience if you don’t apply your local knowledge and understand the basics of surf forecasting. We highly recommend you play around with the alarm settings to get the most out of the app!

Here, you’ll find some more information to get your feet wet.

How big will the waves be? Surf forecasting often is focused on this question, but it’s the hardest one to answer. In Surf Alarm we filter and show swell height, which is not to be confused with actual wave size. Swell is best described as waves that have enough energy to travel well beyond their place of origin. They are generated by winds that blow far out on the ocean. Actual wave size is determined by the sea bed geometry at each individual beach or reef.

Knowing the depth of the water in the ocean or sea of your break is crucial. Firstly, swells maintain their heights far better in deep oceans compared to shallow seas. And secondly, the steepness of the beach slope will determine how the swell ends up on the beach as a wave. As a result, a one meter swell can result in waves half the size on a beach break located in a shallow sea, whilst doubling in size on an exposed ocean reef break. Take note of your experiences at your local break, and see what works best! 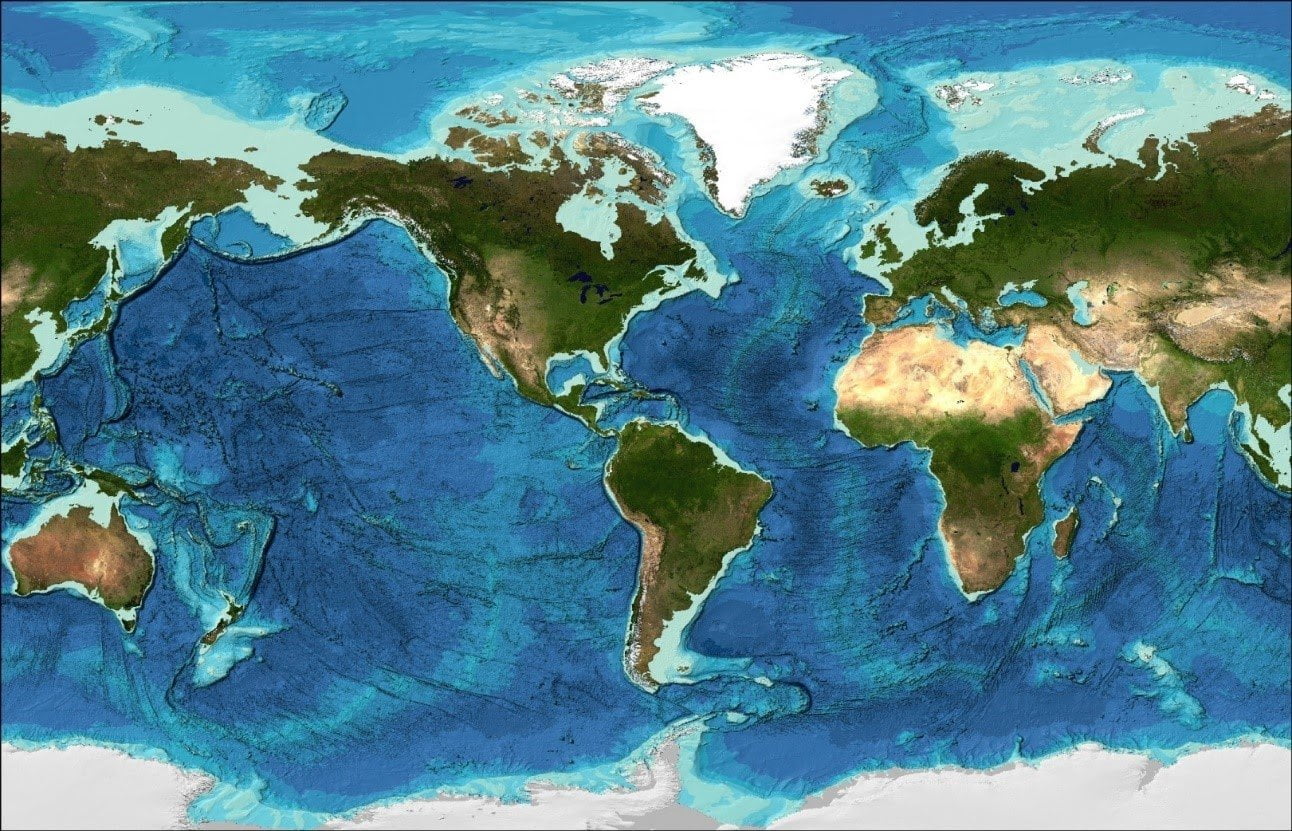 The general rule of thumb here is the higher the period, the larger and more powerful the waves will be. High period swells  (> 12s) tend to wrap around points and reefs really well, but produce long closeouts for most beach breaks. Shorter period swells are usually great for beach breaks, but don’t wrap quite as nicely at points and reefs. Short period swells usually have very short lulls in between sets, so generally everyone gets a lot more waves. Again, the ocean bed floor is an important factor here: in shallow seas long period swells lose most of their strength. 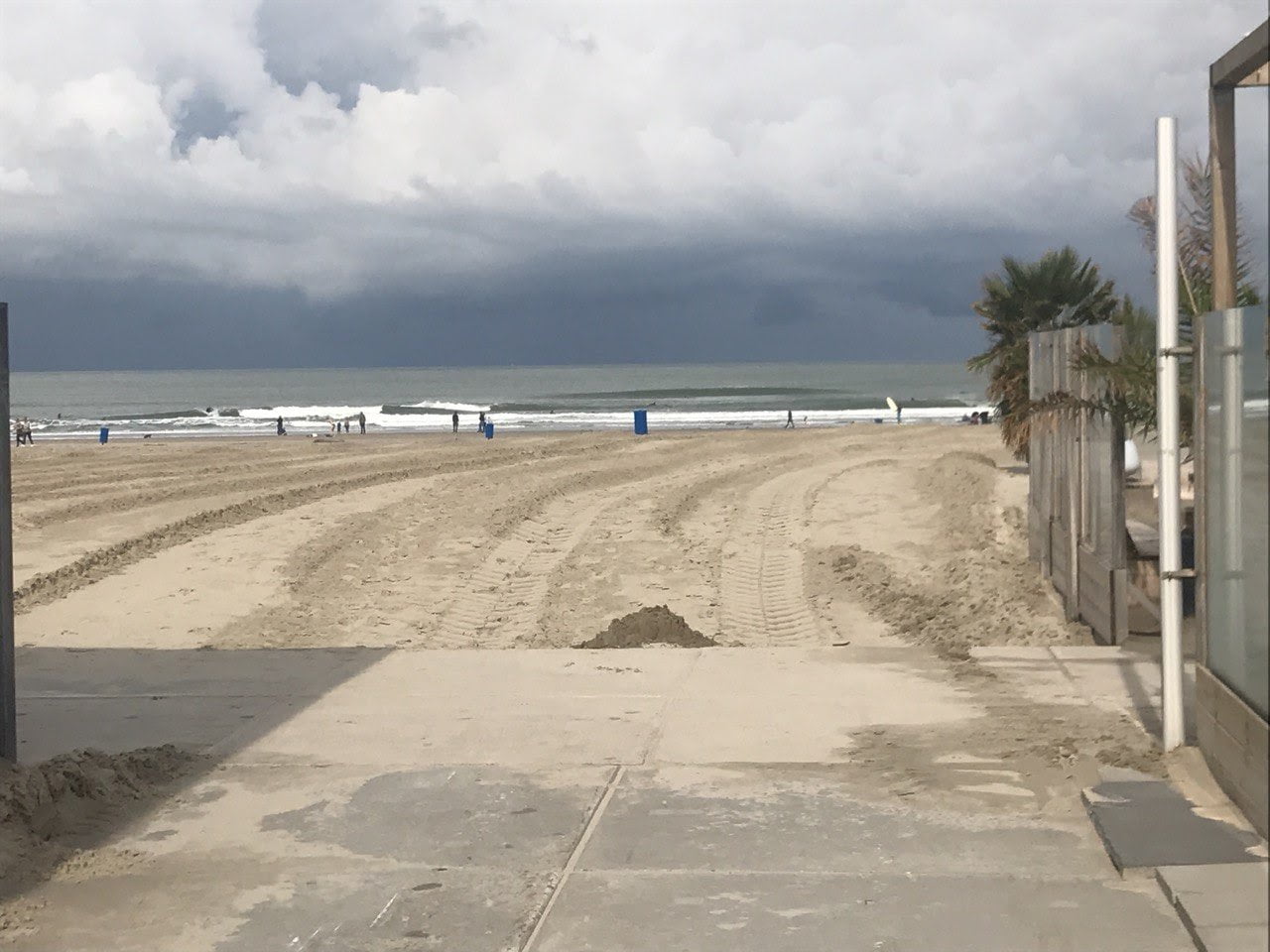 The more obvious variable. A coastline facing east will get bigger waves if the swell comes from E directly instead of NNE. That’s why the angle of a swell is so important. Check the map surrounding your spot, look for islands or stretches of land that might block the incoming swell. 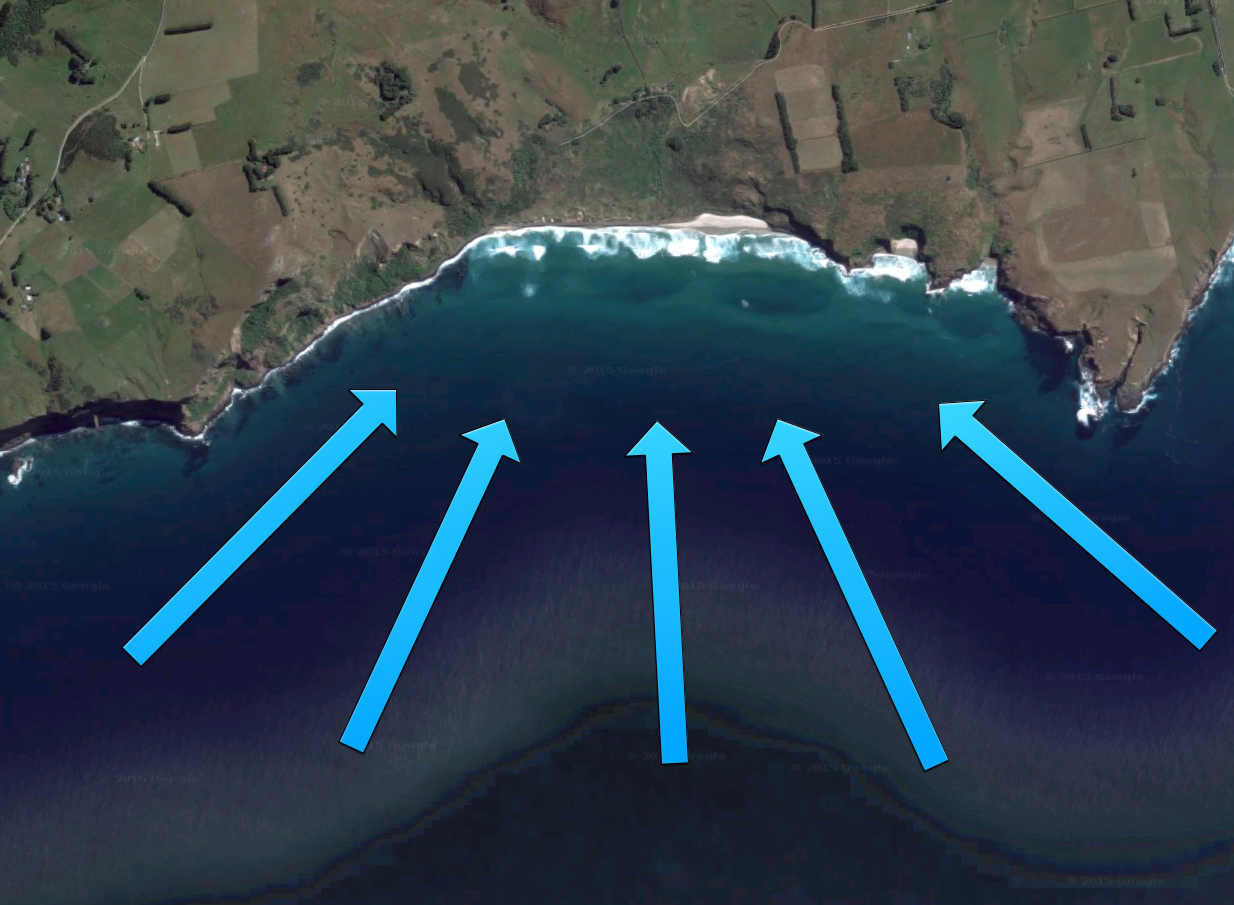 Distant winds may have created the swell, it’s the local winds that will greatly influence how the waves eventually break on shore. There are three types of winds to consider: onshore, offshore and sideshore winds. Offshore winds can delay the breaking of the wave significantly, creating a steeper face, a faster wave, and an overall better surf. However, do note that for small waves, it can actually cause the wave not to break at all. In the wrong spot, strong offshore winds can also cause waves to continuously close out.

Onshore wind creates chop on the incoming swell and can reduce the steepness of the wave. Too much onshore wind will create very messy conditions, with waves breaking all over the place. Sideshore winds blow alongside the coast. It all depends on the strength of the wind, but usually sideshore winds are better than onshore winds but not as good as offshore. It might hold up the right, smooth it out, etc. Also, sometimes, sideshore winds can be effectively blocked by a pier, jetty, or cliff face, neutralizing their effect. 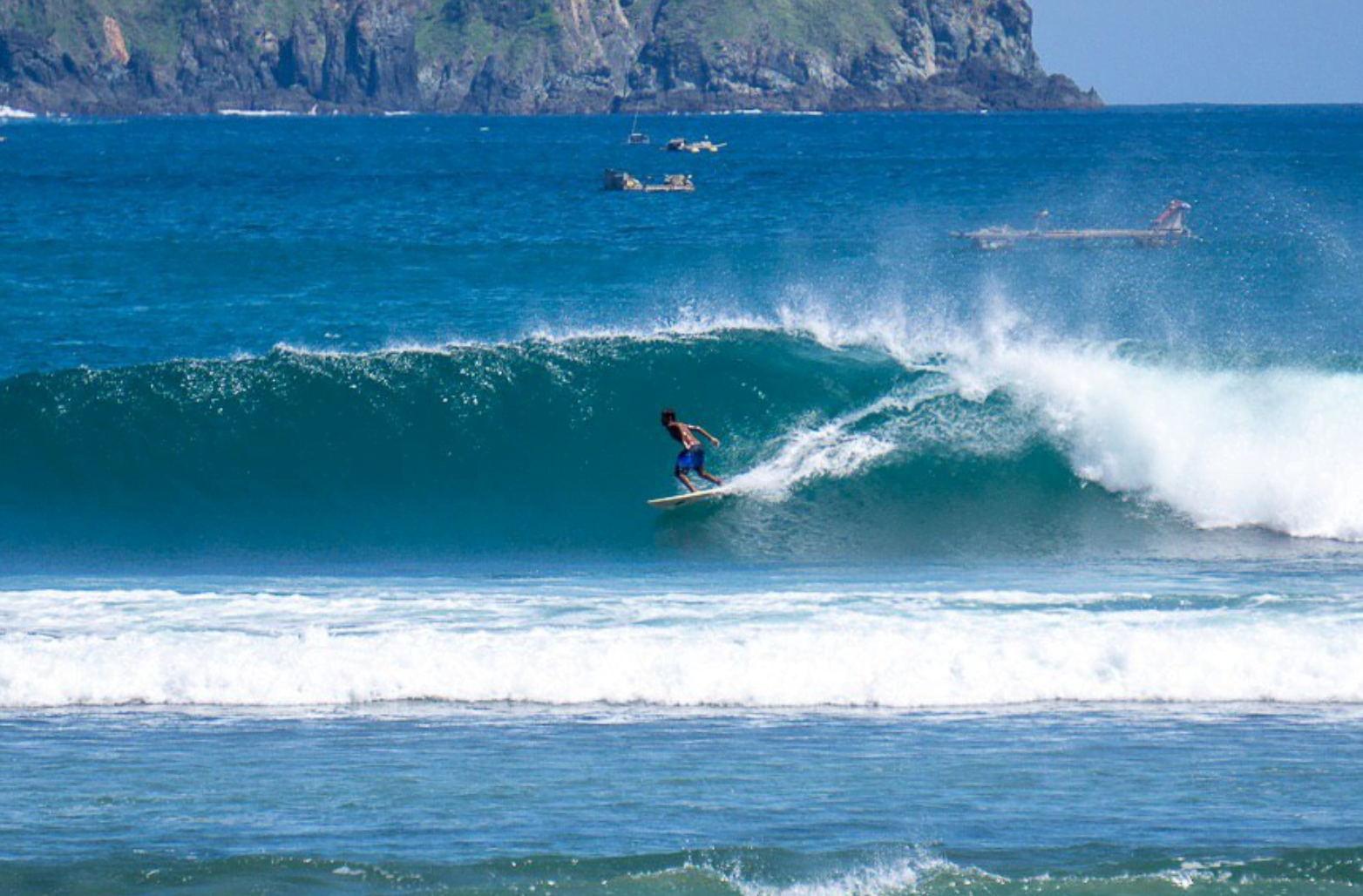 Ocean tides are very predictable since the moon controls their movement. Often, there are two high tides and two low tides every day, which all shift roughly 50 minutes later the next day. Do note, however, that the height of the tide is different each day and depends on the moon phase. On a full moon, tides will be at their highest and lowest, whilst on a new moon there will be less difference. Some surf spots work best on high tide, some on a low tide, and some on a pushing tide with mid-tide. Spot guides don’t always cover all tide scenarios, so in the end it takes experience and practice to know which tides work best. 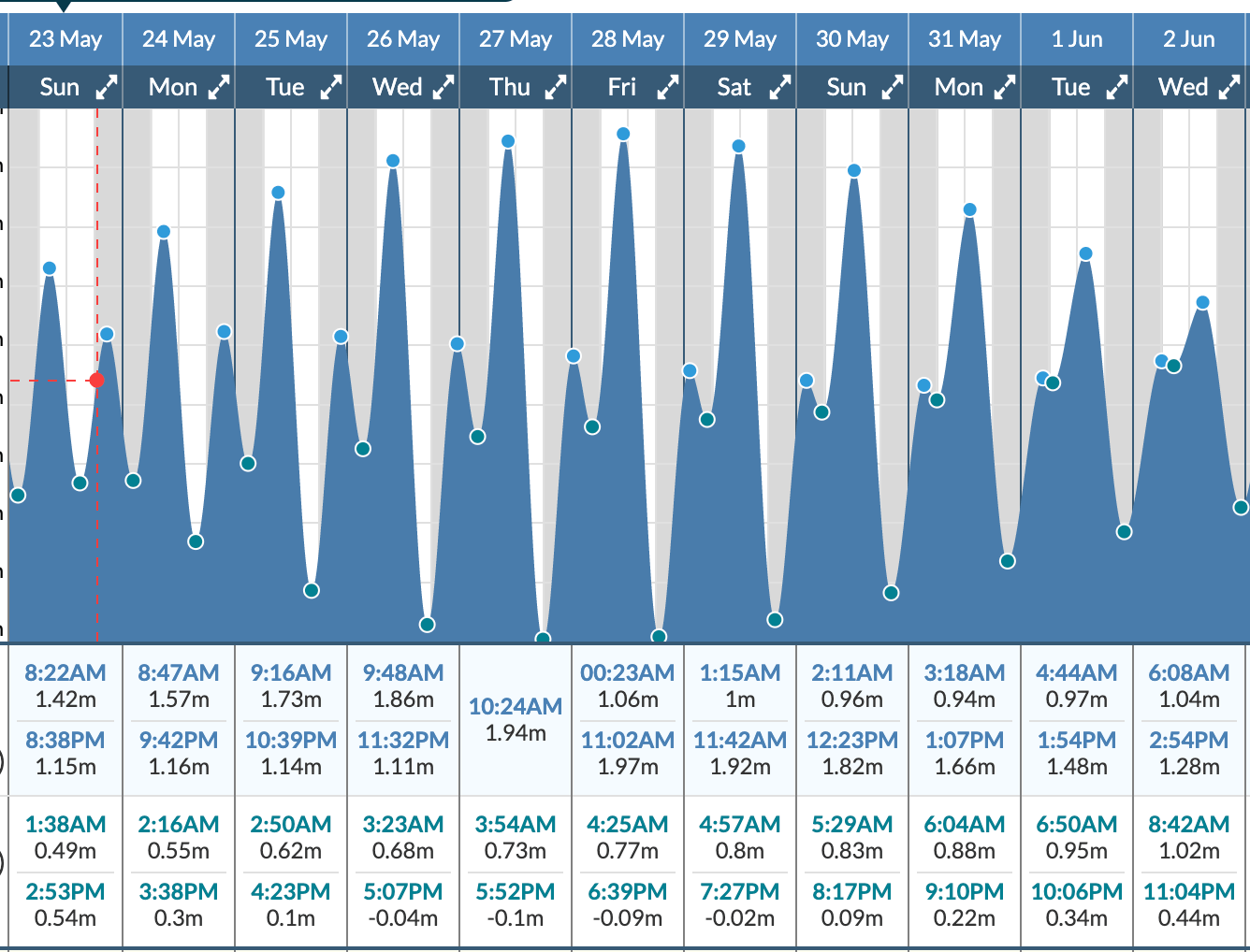 In each alarm you are able to choose an alarm name, which will default to the name of the spot. However, spots can work with a variety of different conditions. Think for example about a beachbreak located next to a jetty. When the swell direction comes opposite from the jetty, the spot works with less swell and clean conditions. Still, with a swell coming from the direction behind the jetty, it might work well with a larger swell and a bit more wind. The alarm name allows you to differentiate between these different types of conditions.

Surf alarm makes use of the WaveWatch III wave model worldwide and the EWAM/GWAM model for more shallow seas like the North Sea. Weather information, such as wind direction and speed, is coming from the weather models GFS and ICON. Swell height, period and direction is based on aggregated output of primary, secondary and wind swells. Perhaps, in future releases, we will allow the user to control which model and which swells are used in the alarm. Let us know if this is something you would like to do.